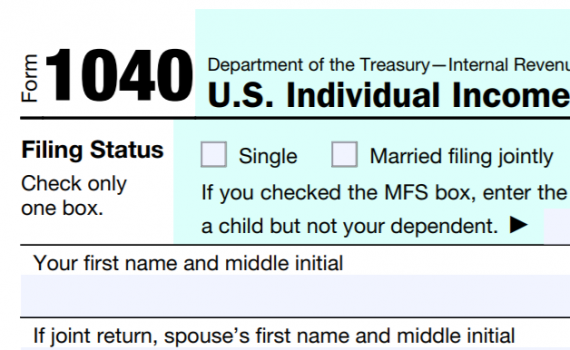 This is the time of year when companies will be sending tax forms to their customers and employees.  According to Internal Revenue Service (IRS) forms are due starting February 1st, with some extensions until the end of February and mid-March for more complex forms, such as K-1s or Consolidated 1099s.  Some of the […]